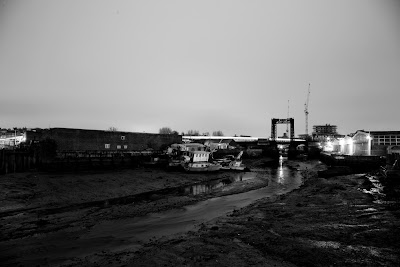 Sorry I haven't posted for a while; I had no computer, and then work came like a storm. It has been good, but tiring, and I am looking forward to more regular but less frantic assignments. For this post I'll be concentrating on the main developments in the past six weeks or so, as while I have never set out to be a particular sort of photographer, the last month has been particularly significant for me shooting performance photography, and in particular dance. The view above is from outside Laban in Greenwich. Through my work with Slutty Fringe, I was hired by Dance 3 to shoot performance shots during tech and dress rehearsals for promotional use. It was exciting to have some say in the performance, and to have the auditorium mostly to myself. I was pretty impressed with the performances, and there's at least one team I'd like to work with again. 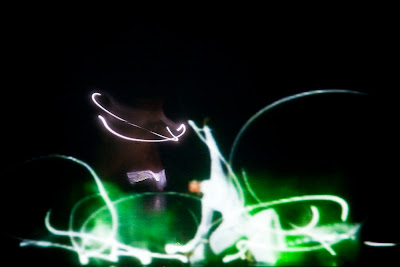 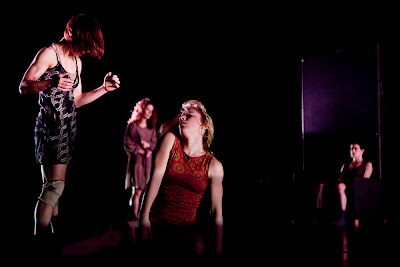 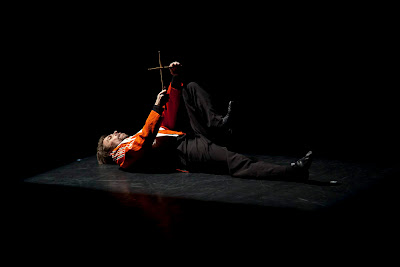 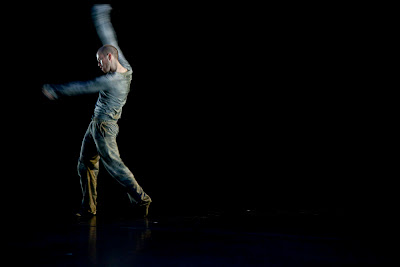 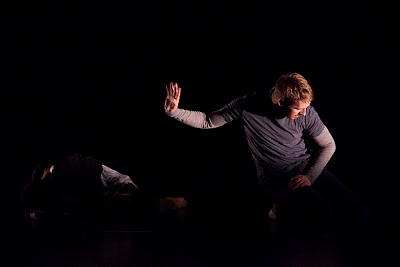 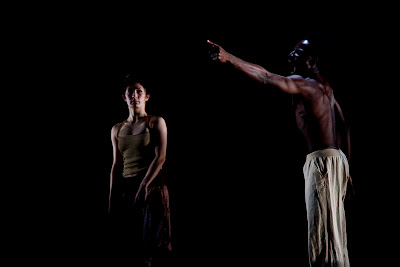 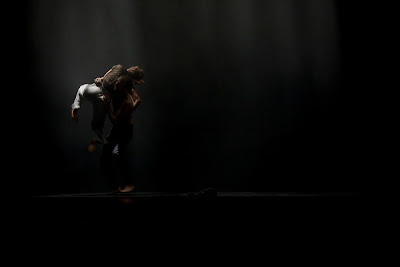 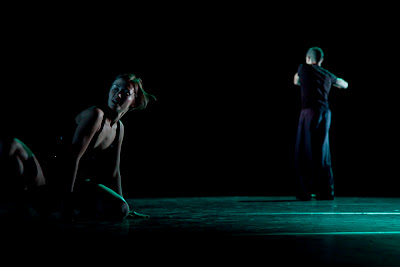 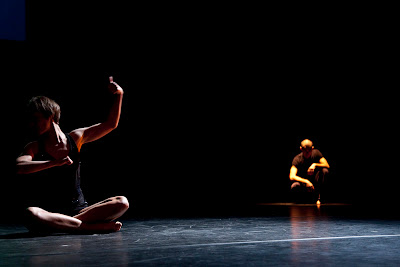 All in all, I got good feedback from the shots, and the folks who hired me were happy enough with them to get me for another job - shooting publicity and poster shots for Hofesh Shechter dance company. We got to use the Brighton Dome theatre as a studio, with the studio lighting they had there. It was far and away the biggest production shoot I've done for myself, although the experience of having people crowded around the laptop watching the shots as they came out is something I've experienced many times assisting Takashi. Hofesh was a lovely guy; I've not had much feedback about the shots yet but on the day they seemed pleased with them. Here's Hofesh: 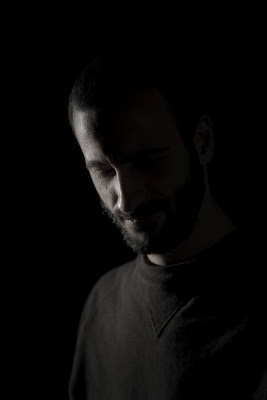 Here's one of the shots they chose for the poster: 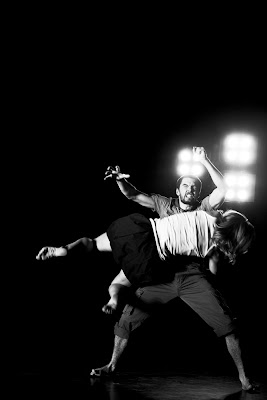 Here's some extra shots I got at the end of the poster session - we had a dance company, a stage, awesome lighting rig and a photographer, so why not? 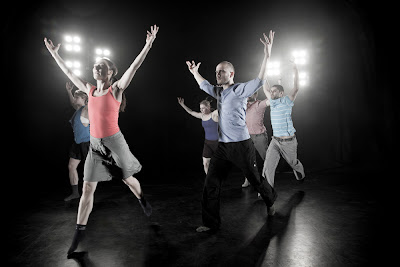 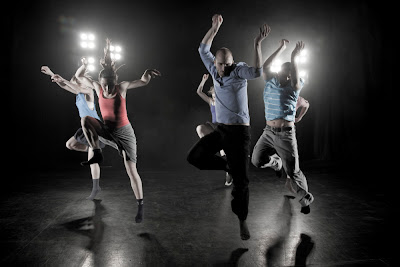 Another significant development in the last month is that I've had a job from The Wire magazine. I got to shoot the simply outrageously good Peter Brötzmann playing live. I am not a jazz afficionado, but it was massively impressive, how he could jump into the mess of noise made by the drummer and double-bassist and somehow play something that slotted right into the sound and made it into something cohesive. Here he is listening to the double bass player freaking out, just before he steps into the eye of the storm and puts it in his pocket: 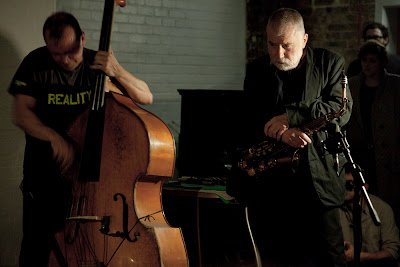 In other music-related news, I shot some promo pix for excellent people Teeth Of The Sea. They have an EP out now. 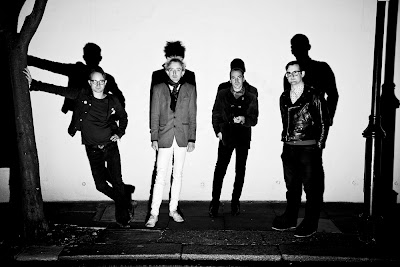 Performance is an odd thing, as introspective at its best as it is extrovert. Here's Jon Blake tying someone up; when he does it, it is a performance, without narrative, but still cohesive. 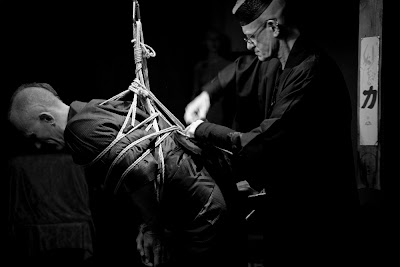 Finally, and this not for the faint-hearted, here's Sammpa and the Psycho Cyborgs doing this gory thing. 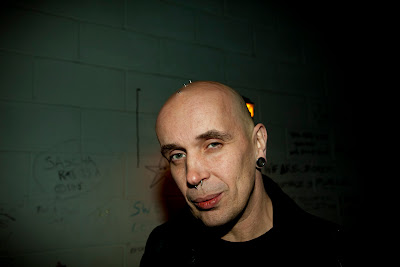 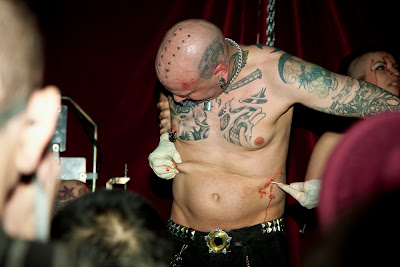 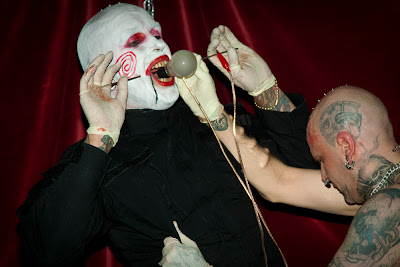 I'll try to post more regularly now I have a new computer and hopefully a bit more time.
Posted by Tom at 04:41